The Iconic technology brings insight without additional operational complexity. It is simple to run and operate. It is flexible. And it can be used across various applications – such as: 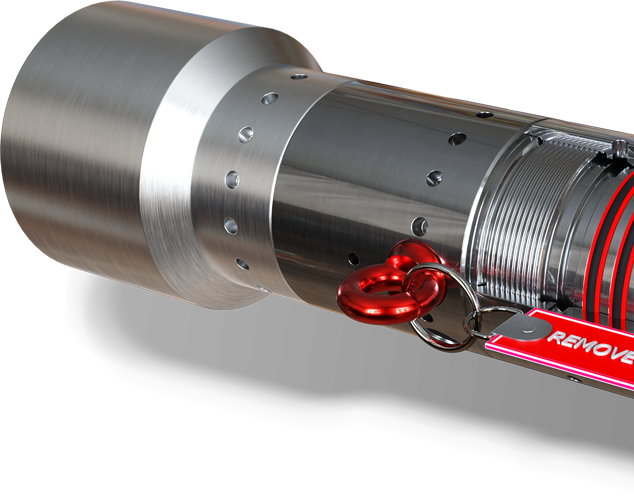 Simple and cost-efficient operations are essential in today’s market.
‍
Our core technology, the Iconic Digital Transponder (iDT) system, delivers data on pressure and temperature. Monitored, measured, and transmitted from below a barrier to surface. Wireless and in real-time. 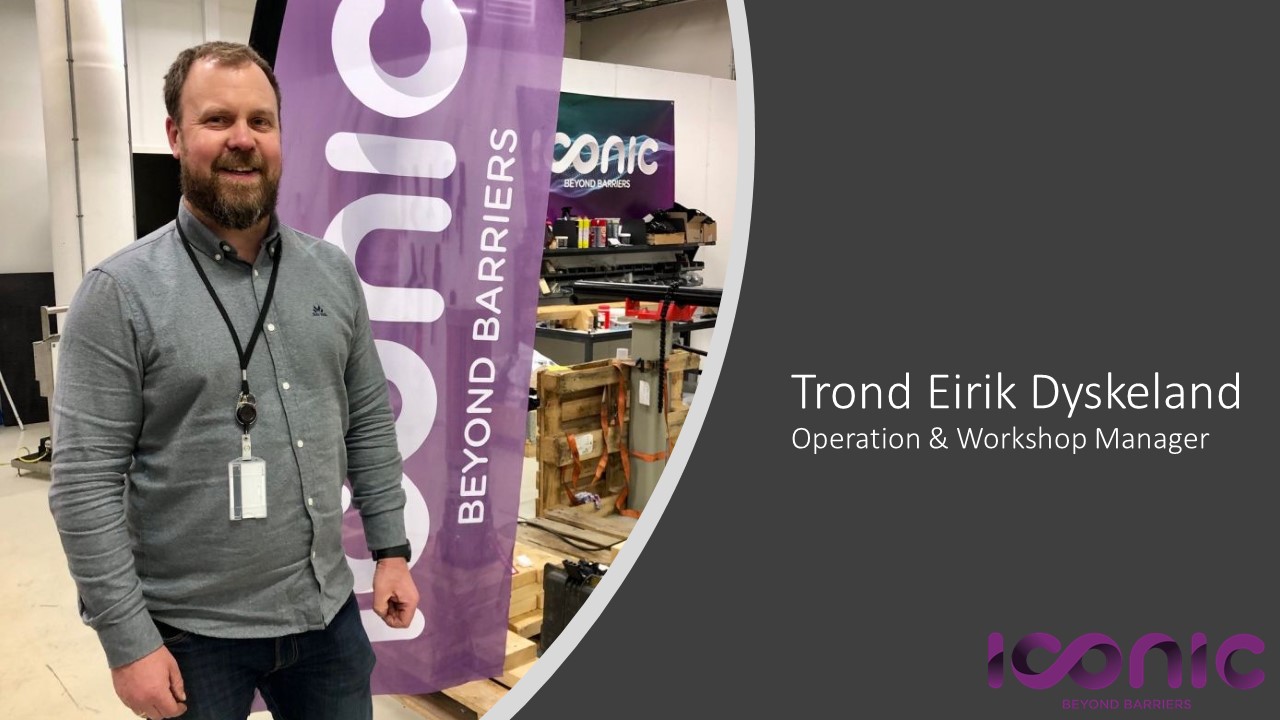 Iconic is pleased to announce that Trond Eirik Dyskeland joins the team as our new Operation & Workshop Manager!Trond Eirik has over 20 years of experience within the O&G sector and is one of the furthermost experienced persons in the industry within Integrated Operations (IO) for well intervention.For the last 13 years, Trond Eirik has been working for Interwell Norway AS focusing on operation and IO solutions.All of us in Iconic are extremely pleased to have Trond Erik onboard leading us towards our target of being the greatest operational service provider in the industry! 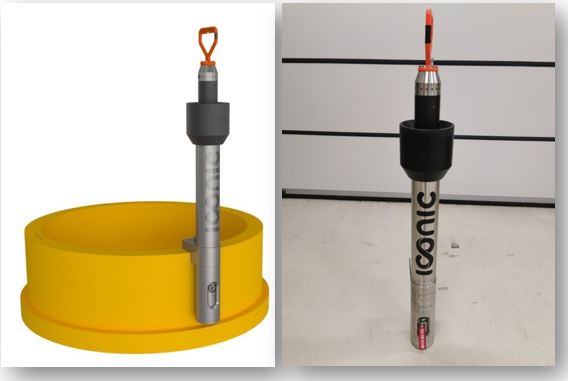 Check out our latest mobilization for a Satellite Subsea Well in the North Sea. ROV deployed Wireless data capture sollution is ready to collect valuable data, enabeling increased suspension time and awareness of your barrier integrity. 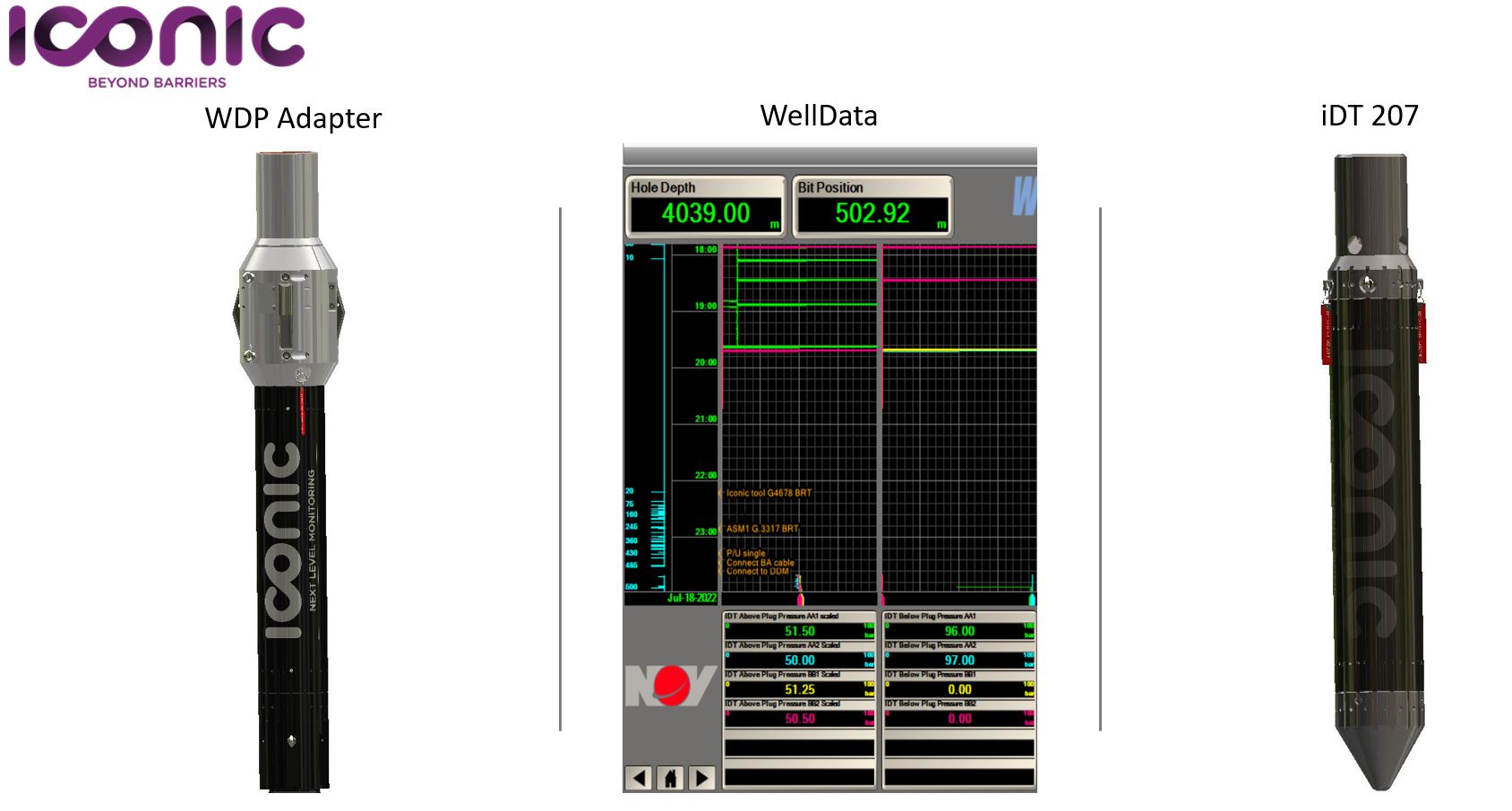 ICONIC has successfully performed the first run with the Wired Drill Pipe Adapter (WDP). During the operation, live communication was established with the WDP adapter while running in hole. Signals were received from the iDT (Iconic Digital Transponder) below the 13 3/8in casing plug that was installed during the batch campaign eight months ago.

Did we mention that the operation was performed without Iconic personnel on site?

ICONIC continues to deliver state of the art IO service to the industry! 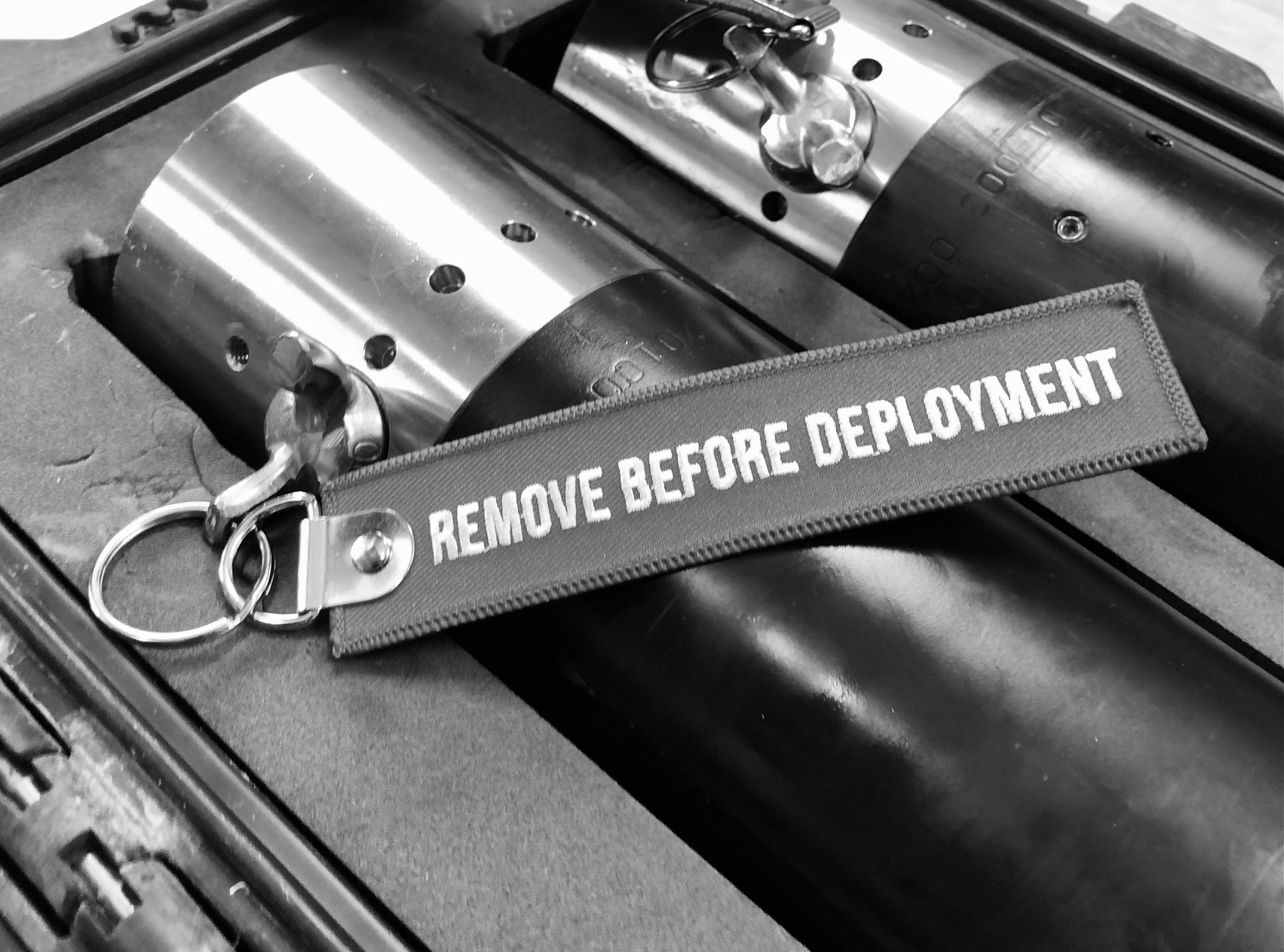 Iconic is growing - Are you our new VP Sales & Business Development?

Read more about the position here: 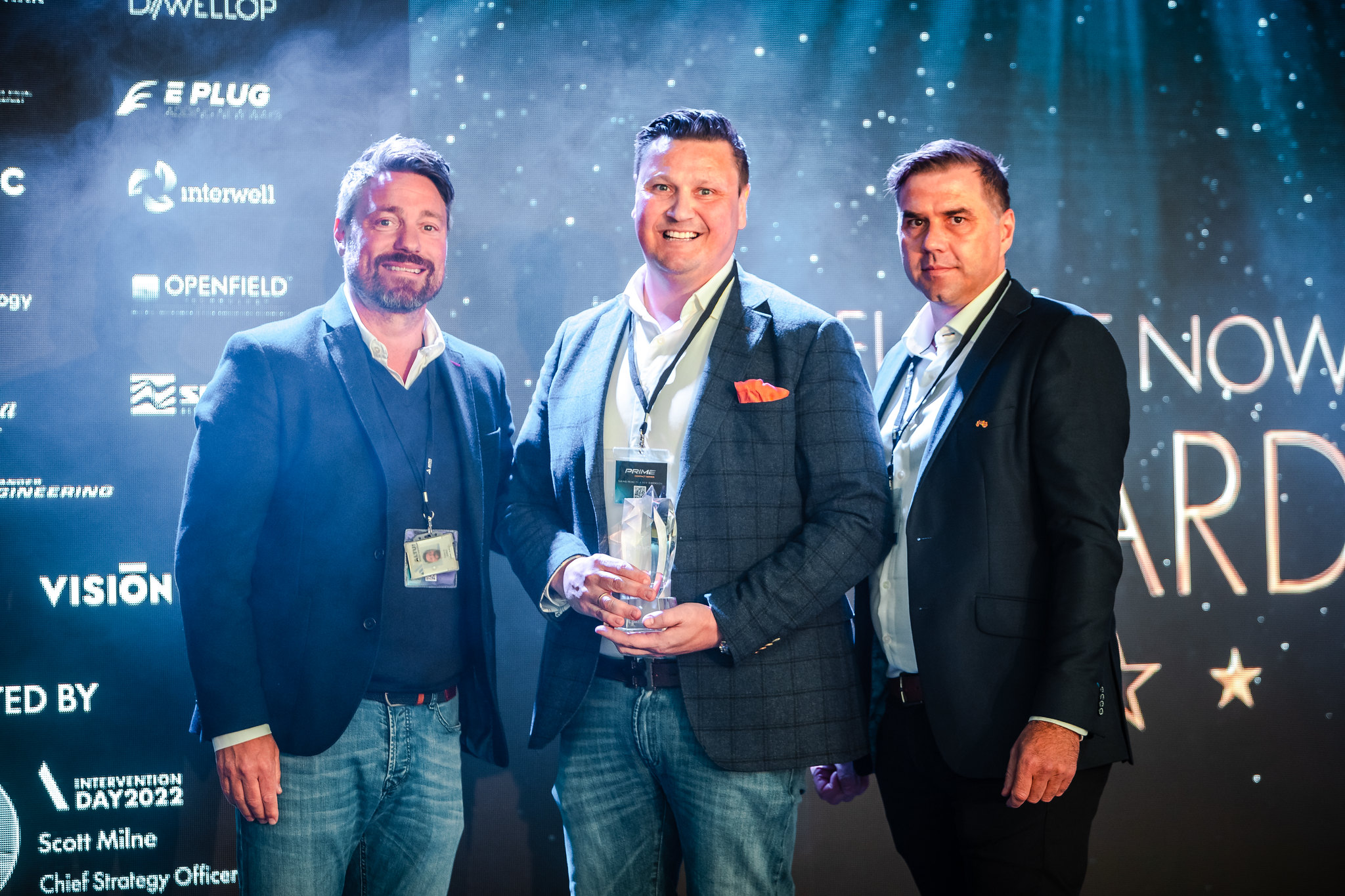 Iconic is invited as one of the selected partners on Altus Intervention Day. We are delighted to presented Iconic’s new technology in front of 250 invited participants. We areextremely proud to be a collaborative partner with Altus Intervention.