The client needed to perform a Xmas tree changeout on a well located in southern France. To be able to execute this operation in a safe and effective manner, it was a necessity to place two shallow barrier plugs above the Down Hole Safety Valve (DHSV). The well had been suspended for approximately 2 years and one bridge plug was already installed in the well. The shallow plug was planned to be run on slickline and set with conventional timer-based setting tool.

The operational plan required that the second retrievable bridge plug be set close to the other meaning that conventional volume control would not accurately deliver a good leak test of the new barrier. The optimum method to assure aproven barrier requires monitoring of the small volume between the installed bridge plugs during leak testing and monitoring of pressure build-up while the well is suspended.

Monitoring would be provided by connecting a 3.60in OD Iconic Digital- Transponder (iDT) to the shallow Bridge Plug, where the iDT would deliver wireless live well pressure data, and deliver recording at the wellhead. In addition, a contingency solution for recording to memory to be available at site during operation.

The first and already installed Bridge Plug was leak tested from above (20/240Bar).

During the leak test of the newly installed shallow barrier, the iDT continuously transmitted pressure and temperature data to surface at a samplingrate of 30 seconds, the signals were picked-up and displayed on the ICONIC surface logging system. During the leak test the operator was able to send commands directly to the iDT and“prompt” for additional P/T data throughout the pre-programmed transmissionsets.

The data from the pressure test was included in the end of well report and sent to the client.

When the Xmas tree replacement was completed, the ICONIC surface logging system was re- connected to the new Xmas tree. Before entering the well with the bridge plug pulling string, a pressure assurance log was sent from the iDT to the surface system. The pressure value below the plug was used to assure a positive over pressure above the Bridge plug before pulling was commenced.

The client was pleased to see that the iDT- performed at a high level of accuracy during the testing and assurance log before removing the barrier.

Installing monitoring needed no additional runs and conventional bridge plug operations were conducted with the added benefit of real time data. The operation to provethe barrier were performed in one run with zero NPT accured on delivering the result of the leak test. The iDT enabled the client to act according to the test results from the iDT attached to the Bridge Plug and make a fast operational decision to proceed with the Xmas tree change out. 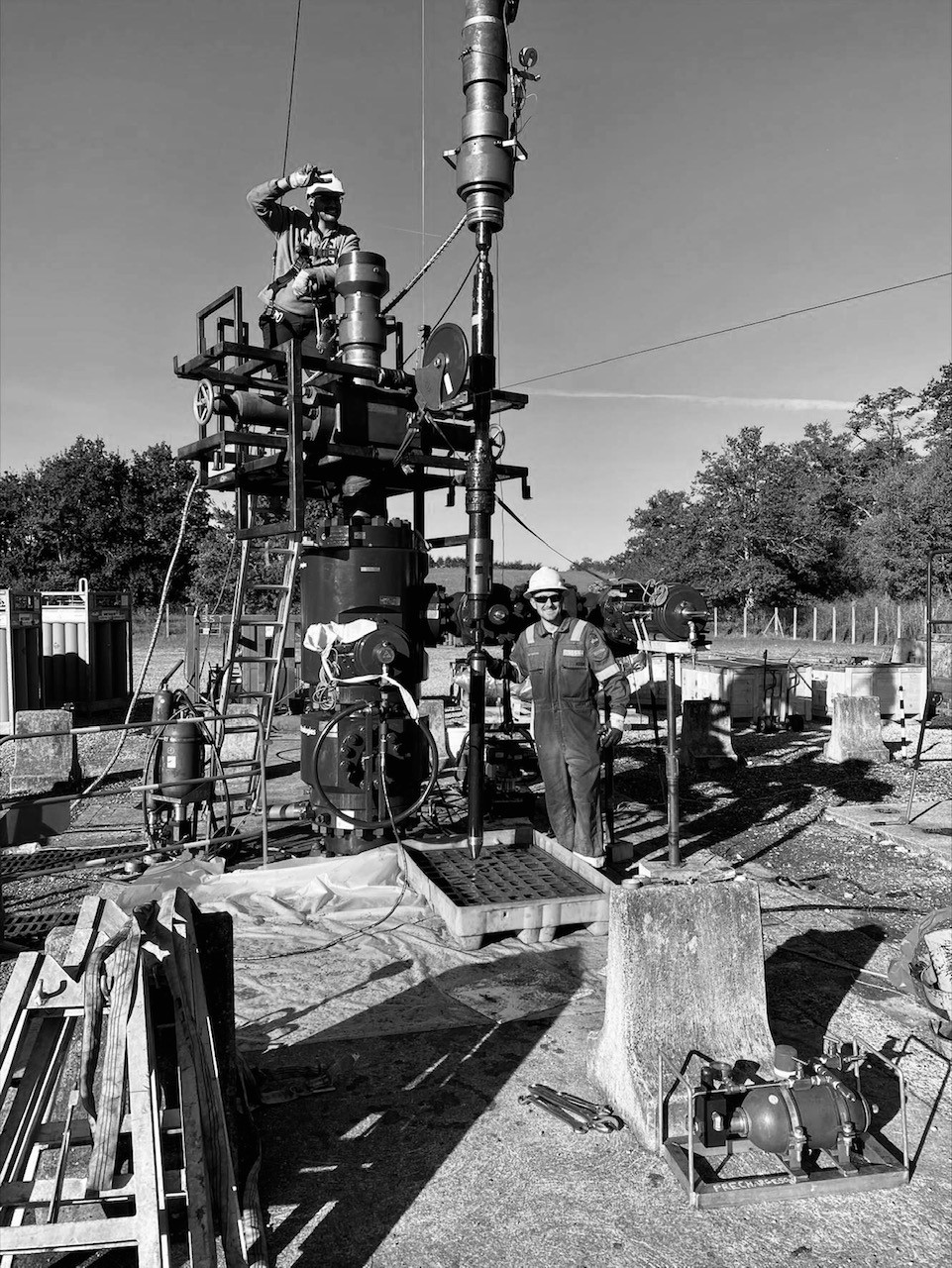 The client needed to perform a Xmas tree changeout on a well located in southern France. To be able to execute this operation in a safe and effective manner, it was a necessity to place two shallow barrier plugs with monitoring above the Down Hole Safety Valve (DHSV).

Validation of a Shallow Set Plug 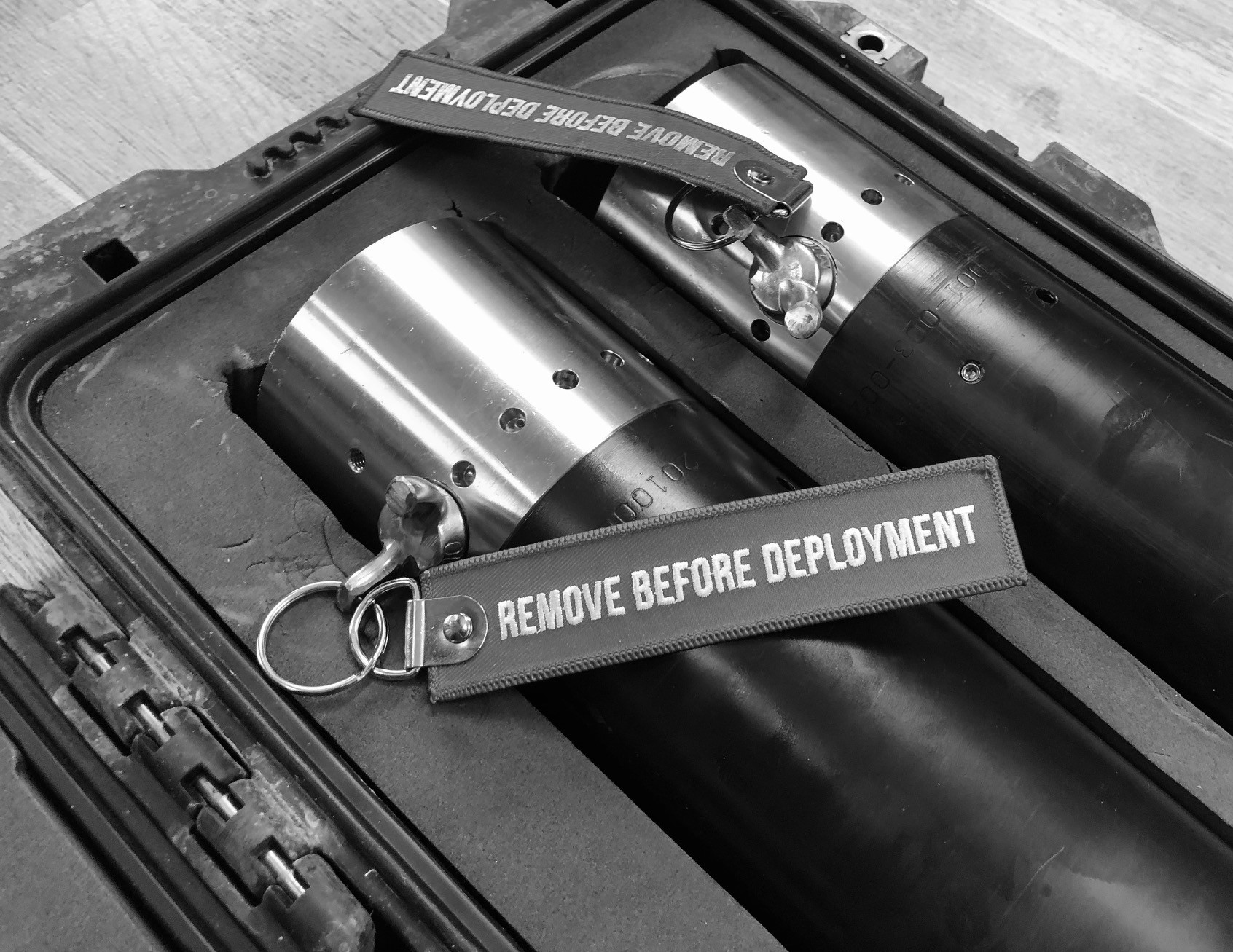 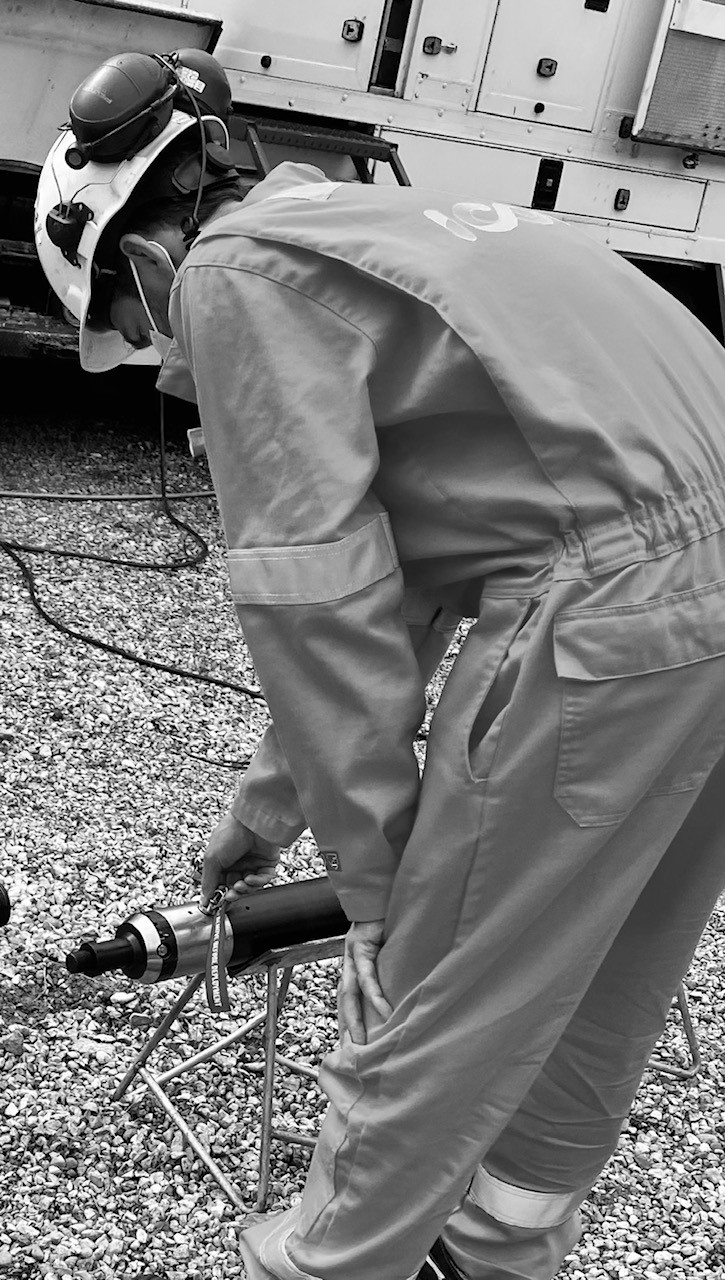